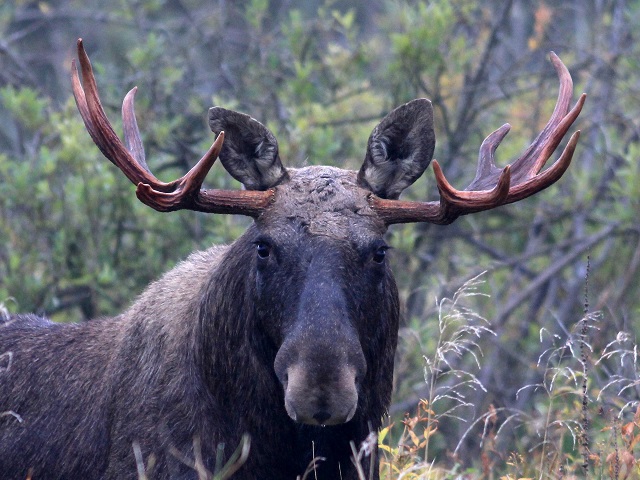 What a great week we had on our Wildlife Tour Poland during May. Wow, how time flies and I only writing up my report now!

For me, the highlight was unquestionably on the double.

First, we had Marsh Harriers passing food while flying above a little rushy marshland. Then, a few days later, we were treated to the extraordinary sight of 7 White Tailed Eagles fishing on a relatively small lake (pictured below) and in full sight of local farmers just going about their business, in wonderful harmony with these magnificent birds of prey. Farmers of Ireland, take note! 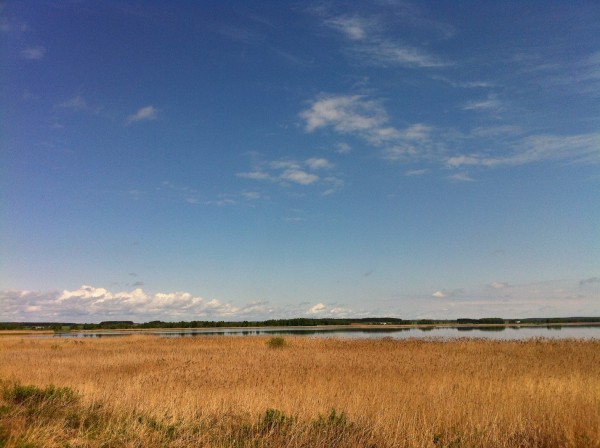 It was also fascinating to meet two border guards on the Polish-Belarussian border and listen to them recount their story of the time they decided to patrol along the border on foot for a while, only to return to find their trusted German Shepherd surrounded by three wolves! That same day, we had come across wolf tracks ourselves. Fantastic!

After six days of enthralling wildlife watching, we had accumulated a grand total of 103 bird species (either seen or heard), plus 8 mammals, including Bison, Elk, Stone Marten and Beaver. 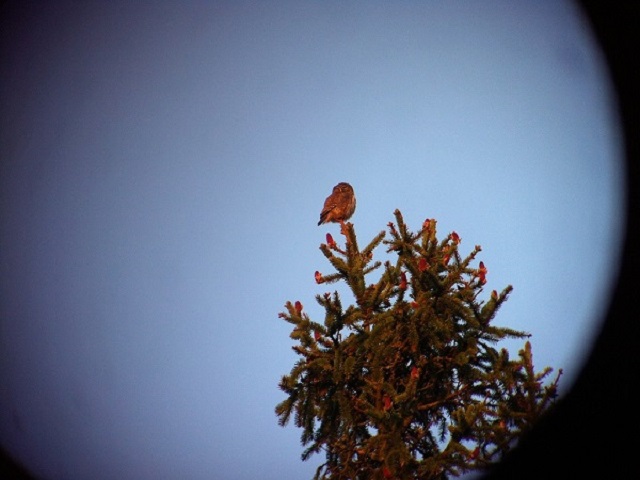 Accommodation was lovely as always and the food is really good too. Great company and a few beverages thrown in makes for a week to remember. And getting up really early one morning to go looking for grazing Bison was a special moment also (see pic below).

Not to mention a glorious evening boat trip in successful search of Beavers!

If you would like to join our next renewal of this really enjoyable week spent in two separate Polish National Parks, do get in touch on 086-8318748 or by email to barry [at] barrysguidedtours.com. If you’re into your wildlife and some nice strolls in broad river valleys and stupendous primeval forests, then this trip is most definitely for you.

Listen back to what Éanna and Richard from “Mooney Goes Wild” on RTÉ Radio 1 had to say about this year’s trip.

Enquire about this Tour

Learn about our next edition of this wonderful week and how to book on this tour page.

Please do take note that this is not a walking tour, but one where we travel from one birding and wildlife spotting site to the next, with just short strolls along the way. 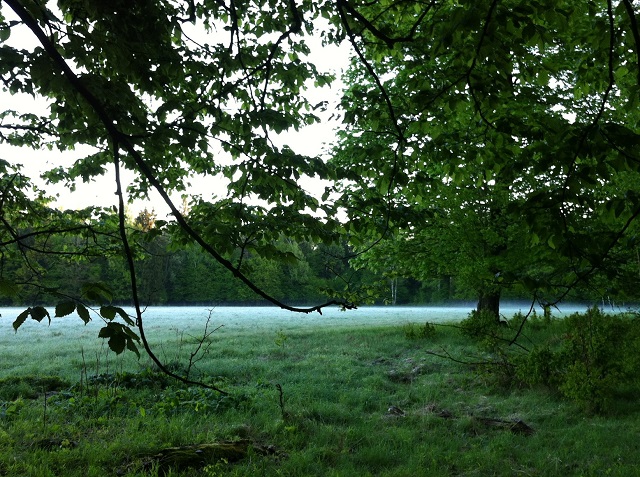