Native Trees of Ireland (and some Others)

Did you ever wonder what differentiates a ‘tree’ from a ‘bush’?

Well, apparently, trees are considered to be large, perennial, woody plants, with secondary branches supported by a primary trunk. Many experts consider a tree species as being one which regularly reaches 6 m (20 ft) tall. Smaller woody plants tend to be referred to as bushes, though this is by no means universally agreed. For example, the Juniper tends to be considered a tree, although in Ireland it rarely reaches any height at all, being mostly prostrate across limestone terrain.

Native trees of Ireland are those which have been continuously present on our island over a long period of time, without the intervention of man to introduce them. In Ireland, this is understood to be a species that colonised the island during or soon after the retreat of ice at the end of the last ice age (ca. 10,000 to 12,000 years ago). While this is all very well and good, it means that several of our more loved and common trees, like Sycamore, Horse Chestnut and Beech, are not native. 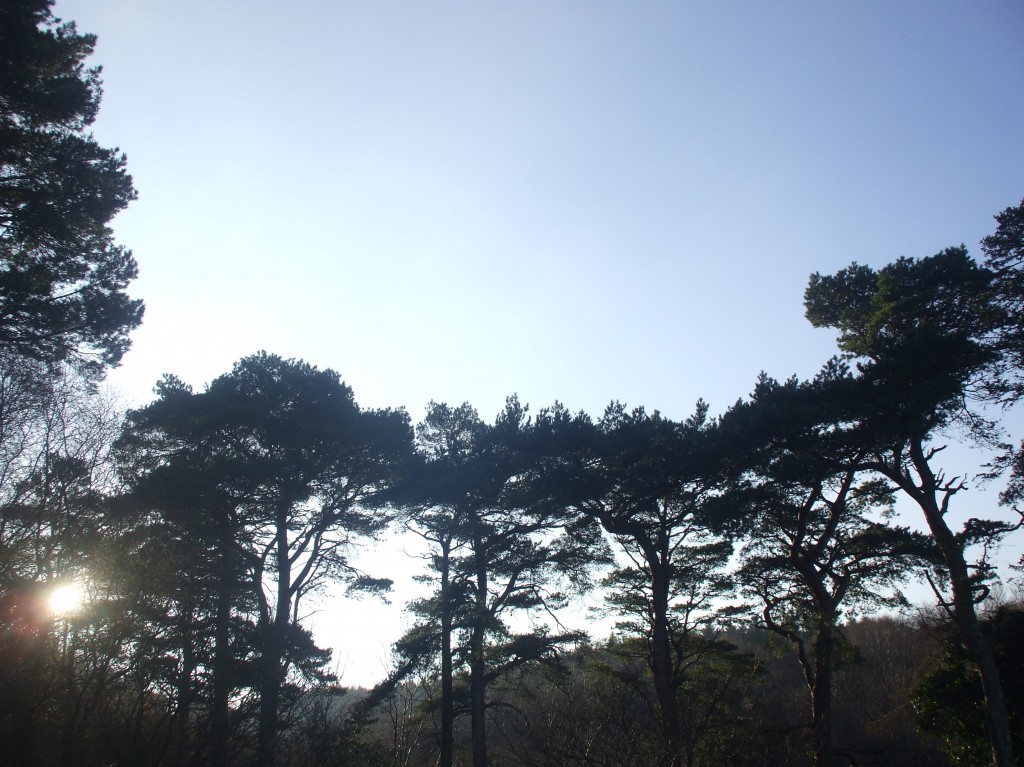 Most experts agree that there are 25 native trees of Ireland, namely :

Mayo gets its county name from the Irish ‘Maigh Eo’ – the ‘Plain of the Yew’. Nowadays, sadly, you’d be lucky to find a Yew tree outside of a cemetery in Mayo. There are some, but not many.

The Sessile Oak, meanwhile, is the National Tree of Ireland.

Ours is a country where trees were once held as sacred. Druids revered trees and, well into the Christian era, there were harsh punishments for abuse of trees. In written records from the 8th Century, four classes of trees of Ireland were defined – the so-called Nobles, Commoners, Lower Divisions of the Wood and, finally, the Bushes. Each class had a relative value, based on its quality, quantity or other attribute, such as its food or resin yield. The fine imposed on those who destroyed a noble tree without good reason was the value of 2.5 milch cows, which at that time, one can imagine, was a considerable penalty. 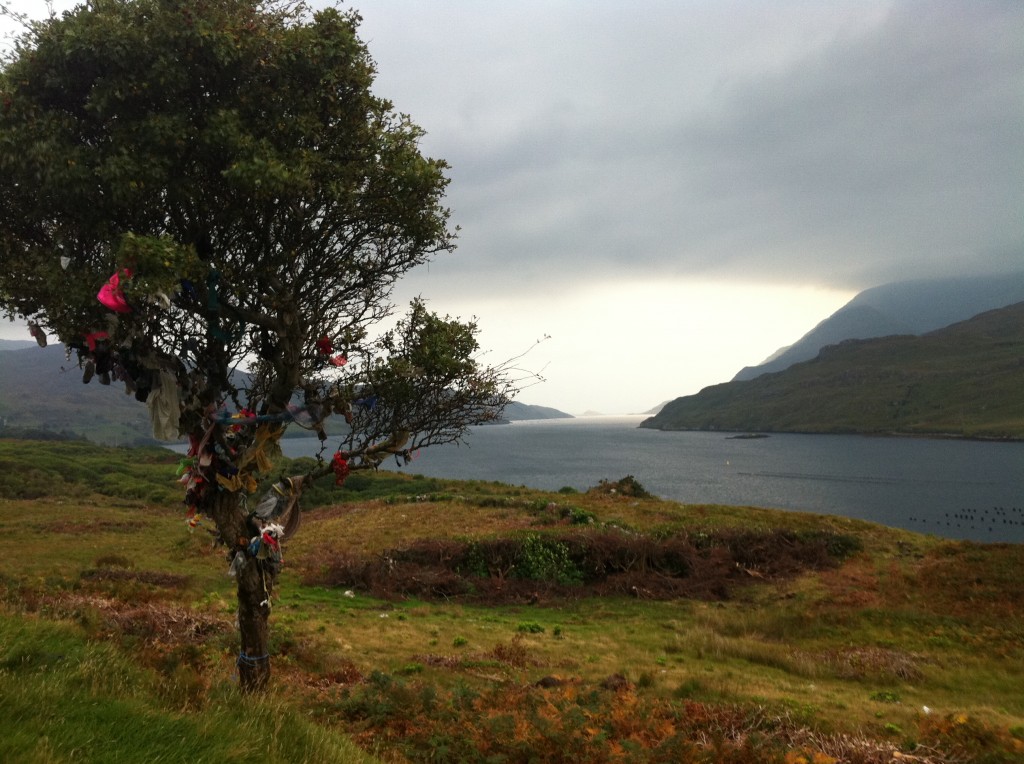 Over time, however, the Irish felled vast swathes of our woodlands, clearing the land for agriculture. Also, a colder and wetter climate spelled the end for many trees, particularly west of the Shannon and on higher ground. Raised and blanket bogs took over, resulting in existing trees ‘drowning’ and their seeds landing on waterlogged ground and unable to reach the leached minerals. Later, the British would further destroy our forests for timber, particularly Oak, although the impact of this activity probably tends to be greatly exaggerated.

On Thursdays, I will endeavour to introduce one of these trees, with photos where possible. I hope you’ll come back and visit ‘Thursday Trees’.

The Woodland League has a lot to say about Ireland’s relationship with its native trees. Learn more about Ireland’s native trees. Although a county almost denuded of native woodlands, Mayo does still possess some beautiful trees at places like Cong, Old Head (Louisburgh) and Brackloon (Westport), as well as scattered throughout the countless bogs of East Mayo.

Visit individual posts on Native Trees of Ireland (and selected others)